Let’s face it, money is not as abundant as we’d like it to be. The standard of living is climbing at a very alarming rate, regardless of where you live and which country or continent you live in.
They spoke of the credit crunch, until they couldn’t speak about it any longer. It hasn’t left really, has it?
Prices of food keep climbing, and portion/ size keeps getting smaller. Salaries are adjusted for inflation every year but it doesn’t make a difference does it.

This post is about saving money, after having discovered my food revolution.
You watch cooking shows, read recipes, food magazines and everything is so expensive. What I’m saying is, this doesn’t have to be as expensive, all the time. There are ways to curb the cost. It’ll take some creativity and a lot more work but it’ll also be more satisfying. You might even have a lil’ bit more money for shoes at the end of the month😜👠. 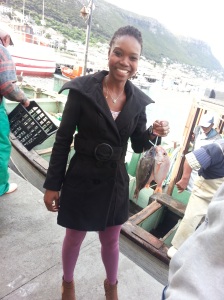 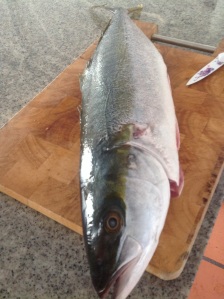 Instead of buying dried pasta, spaghetti, pizza: make it yourself. Works out cheaper, fresher and tastier too. So do it yourself, it’s easier and quicker than you think. See previous blog posts for home made foods below and a lot more.

Happy saving! Hope this makes sense to you and it helps.😉

I'm a multi-faceted young woman. I'm a proud mom to a now 8 year old 😜. I'm a daughter, I'm a sister and a friend to an amazing circle of powerful people ❤️ I'm a medical doctor, public health specialist currently in marketing I live food, from cooking to finding the best spots in town and in my travels for a good meal. Health, Fitness and Nutrition fanatic. I live by a few beliefs...: 1. Before I do anything whether related to food or not, I ask myself ' Is it worth the calories?' Whether literally or figuratively( i.e. Is the decision worth the stress, effort, investment) 2. What you put in must come out! If you don't let it out, it settles on your tummy and hips. 3. 'Everything happens for a reason'. I try reflect on situations I find myself in, whether by choice or not. And look for Lessons I'm meant to learn from them, in order to grow. View all posts by preciousgarnett

I'm a multi-faceted young woman.
I'm a proud mom to a now 4 year old. I'm a wife to my husband 😜. Daughter and older sister to 5 siblings.
I'm a doctor by profession, with passion in infectious diseases, public health and primary health care.

I'm passionate about health and nutrition. I foster and promote balance in everything I do and eat.